Hair styling in general, is it a business or passion for you?
– Above all things, you need to love your job. To be successful, and after that come business and craft aims – that is may case. All that together,  combined, mixed with dedication, persistence and responsibility guarantees success.

When did you win your first prize?
– My first award, which I still remember, is my dearest one and I am very proud of it. It was long ago, in 1978, when  I was only 17 th years old, and it was second place or Youth Vice-champion Award of, then great and big, Yugoslavia. 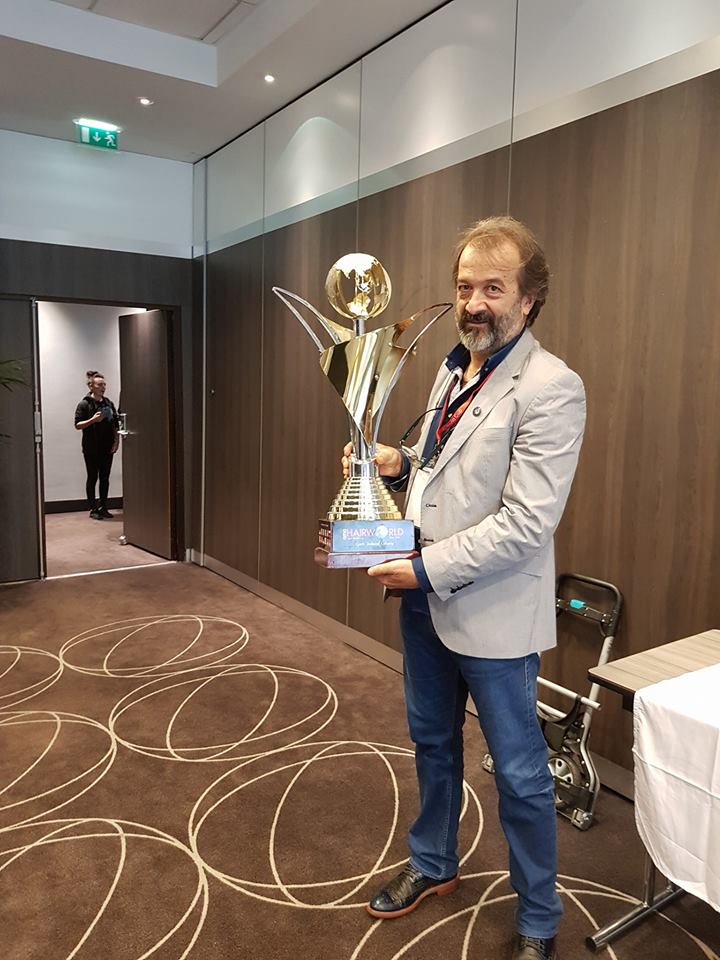 You were participant and organizator of many shows and events in Ex Yu, tell us more about that…
– I was personally, and as a jury member, involved in organisation of many competitions in ex Yugoslavia, but also abroad…all this popularized this business here. I was President of the Association of Hairdressers of Yugoslavia and President of an Expert Board of male hairdressers. In 2000., together with Mr. Branko Petkovic- Sabota and Mrs. Dragutinovic, I was honorary  guest  of the Russian Federation when founding their own Hairdressers Association. I have  tried to apply all gained  knowledge and experiences in my country (Montenegro), whit help of my cooperators, and I believe I have succeeded. I am Yugonostalgic person, although so many years have passed since the break-up of  the country. We had big and very powerful Association of hairdressers – very good time spent together and also good results.
After country break up we  formed a  good team  that continued to achieve success, team formed by me,  Slobo, Vesko, Sudo, Bajlo, Zoran.G, Mira, Dea…and several  more.
We have continued  very seriously  with our work in Montenegro organizing several traditional competitions, like those in  hotel ,,Splendid”, then in in Budva, Petrovac, Bar…also, we organized a large number of professional seminars and competitions on the state level, that are becoming more visited and popular. 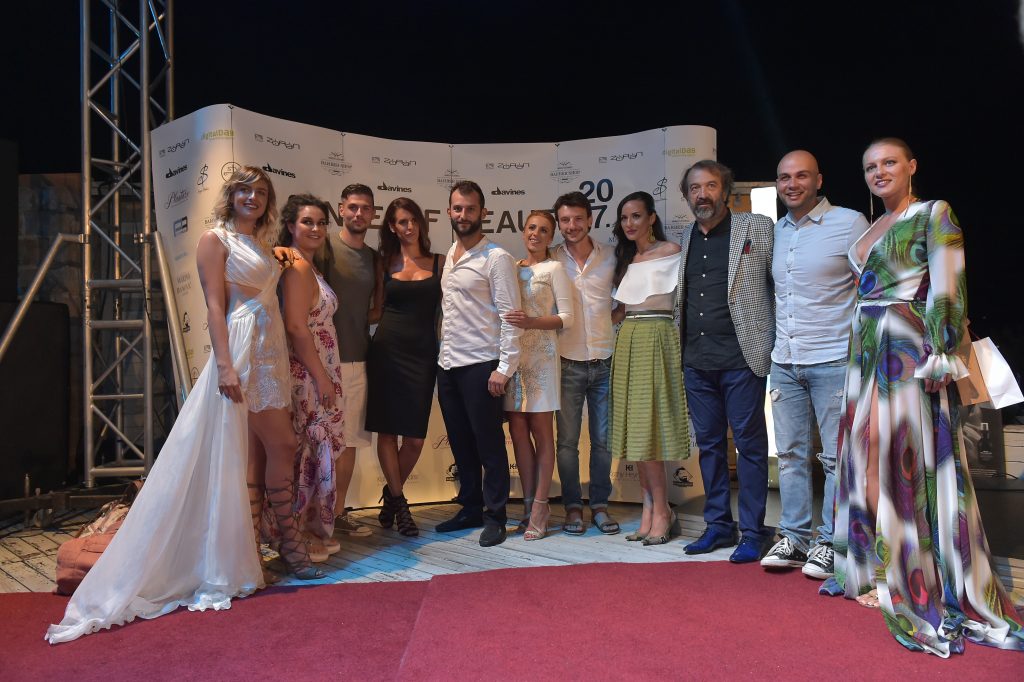 Which award is your favorite?
– As I have already mentioned, my first award was Youth Vice-champion of  then  great Yugoslavia. I was also  a champion of Montenegro, I won the fourth place at the championship of Yugoslavia (state level), I was a winner of Belgrade in fashion  discipline, and representative of Yugoslavia in Zurich in 1990. and Vienna in 1991. Also, I have been a long time the best world referee, Director of OMC- World Organization for South-East Europe. I was awarded for life-work by the Organization, in Vienna. OMC and Belgrade Club of Hairdressers  rewarded me for development of this profession. Last year, on the world championship in Paris, they proclaimed me as an ambassador of the profession and my Academy ,,Zoran” as the best one on the planet… I am sure I  have skipped many of awards, but still my dearest one is  the first, because I was very young. I remember  how proud I was. After that one, other awards arrived as a result of my work, aims I had set and after that achieved.

International achievements?
– From the 1990s I have been constantly present on international stage – as a competitor or in other engagements. I have very good and successful  cooperation  with OMC. As their member and associator, I attended many seminars and shows  worldwide… starting from Paris, across Bordeaux, Novosibirsc, Belgrade,  Rijeka,  Sarajevo, Skopje, Tirana, Athens… 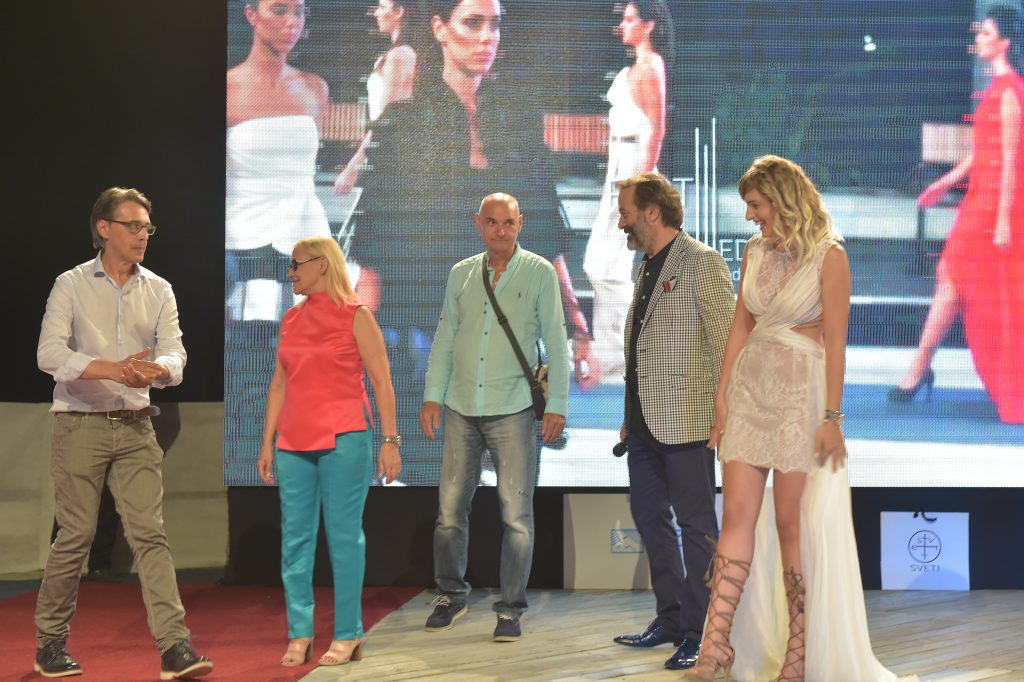 As we already know, this is also your family work, right?
– It is for sure. My whole family is involved in this business. I have to admit that they are  better than  me as competitors. My wife, Slavica, is a winner of  the  greatest awards – golden medalist  from the European  Championship, silver medalist from  several competitions. My daughter, Ljubica, was announced for the best make-up artist  on the home scene, and won 3 rd place in discipline ,,Body painting” and main award  for scenic make-up. Other daughter, Jelena, when  she had  only  16 years old was proclaimed  several  times  for the best make- up artist on home scene, she  was  junior champion of Yugoslavia, and when she  was 17 years  old in 2007, she won second place on European  Cup in Minsk- Belarus. She is the one of the best cooperators of the world’s best hairdresser Anegela Seminarea in ,,Davines”  team. My son, Ivan, is junior champion of Yugoslavia, he won 4th place in junior European competition in Vienna 2007. and  as  senior in 2008. in Moscow, he won  silver medal. My youngest  daughter, Zorana,  won  many awards on home scene,  but also abroad – on the world championship in Paris last  year in September 2017.he won silver medal. in junior category.
My sister’s son, Dragan Marovic, is European  champion in 2008. My grandson, Luka, started the same way – he is a winner of many awards on home scene and he won 5 st place on the World Championships in Paris as a member of  Junior National Team.

Your name is a “BRAND” in Montenegro, which manifestations and activities are related with that?
– Related to Montenegro I attended many fashion shows, music festivals, traditional fashion – tourism events…on some of these I was invited as ,,SENCE OF BEATY”
We are stylists  of many home TV and radio shows  hosts. We are organizers of  many fashion an  humanitarian  shows, independently or in cooperation  with our  partners.
I am pleased  I had worked  with  the greatest  masters of profession like Vladimir Garus is, Elena Baklusina, Pjer- Filip  Francia, Angelo Seminarea, Tim Hartly, Bryan Sahka and  word known fashion  creators like Renato  Balestra, Gotier…Gotier,   after show in Kotor, said that he has never been working with  a such a  team in backstage.
I am very active with my team  and   that is something that makes me fulfilled  and motivates  me for new ideas and  plans in further  work. 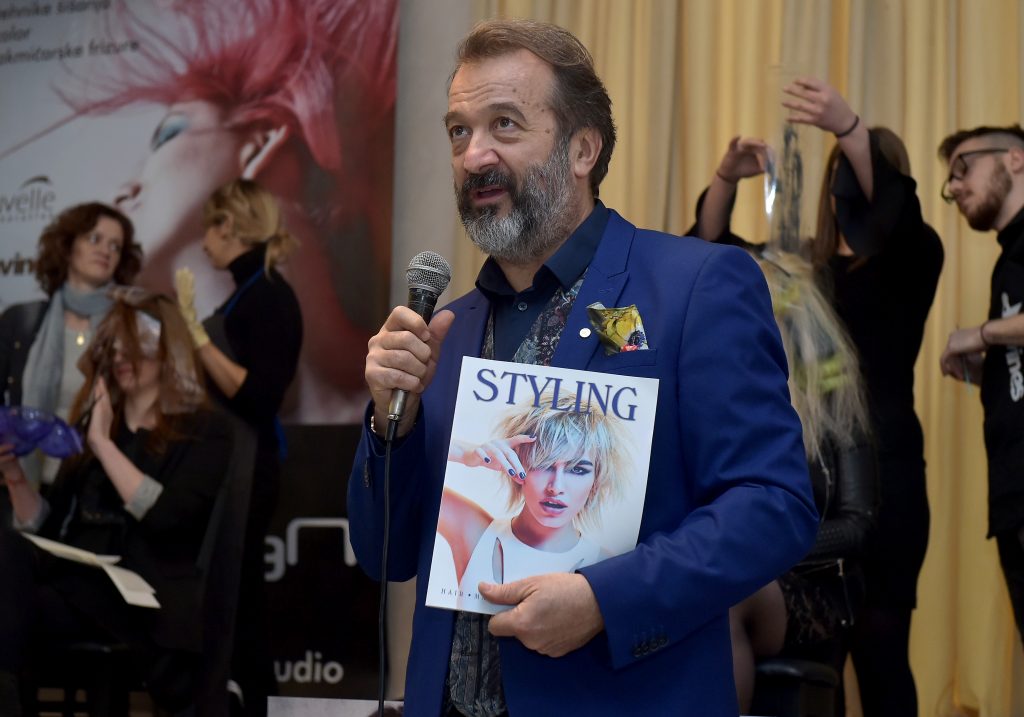 What is your opinion of STYLING Magazine?
– Beside the fact that we have our own magazine named ,,Image”, I am honored and pleased  to be found on the pages of your magazine. You are  allways  trendy, you have all information on latest happenings, reporting from our shows,  you  get the most  fresh information related to word  fashion  events. We know that  your magazine is very popular within professionals but also within our customers – they love it very much. As the owner  of many hairdressing salons I can confirm that the reading this magazine is our professional  obligation and is one of the most wanted among our customers and workers.
I am witness that in my salons  and  Academy  also  we can’t wait new number of  your  magazine to get released and also  our  clients have the  same  opinion. It’s  conception, the way of  reporting , ability to be always  trendy that are your aduts and I recommend your magazine to everyone.

What will you suggest to the upcoming hairdressers?
-The first and basic in doing  this  job is to  love it, then you need to get more knowledge, to learn all the time, to educate yourself and that’s how you have the only chance  to succeed in this business. When I  had started , it was nothing like today. This  job  was not so popular, craft  as a craft, and  today  barber craft is real  hit in the world , in our  country too. As  the result of education and training, personal  improvement,  I have never stooped. I have always moved  forward and did not  regret for it. If I could get  back time again (those first years), I would  do the same again. I recommend to people doing this job to be good informed, to attend professional seminars, and to read professional magazines like yours.

Until today creativity was a privilege of mankind. Something, computers would never be able to possess no matter their arithmetic superiority. However, Google created a software, an artificial intelligence called „Deep Dream“ also featured as […]

She defines herself as “salon hairdresser”, considering her profession as an inspiring and challenging challenge, as well as a source of learning and self-realization In her vision, it is essential to have the optimum conditions […] 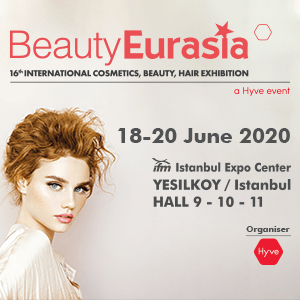 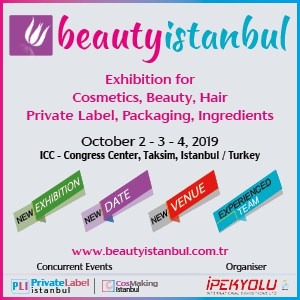 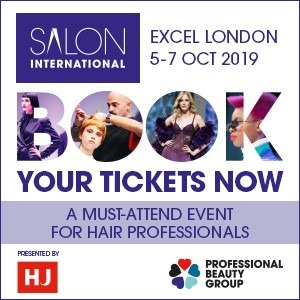